For NFC, everyone will not be unfamiliar. As a convenient communication technology, NFC has been serving everyone for many years.

In our lives, we will see it from time to time. 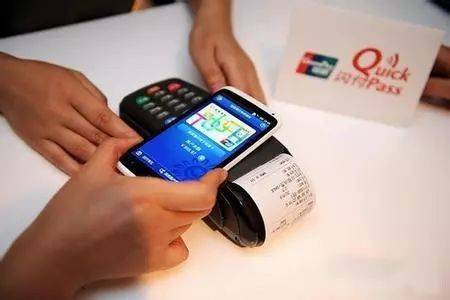 But who invented NFC? When was it invented? What technology is it based on? What are the advantages and disadvantages? Many people don’t know much about NFC. Today, STARNFC will lead everyone to know NFC.

The birth of NFC

It was born in 2003 and was jointly developed by two mobile device giants, Philips and Sony.

At that time, Philips sent a team to Japan to study with Sony engineers for three months and created NFC.

In 2004, Philips, Sony and Nokia, together to create an NFC forum, began to promote NFC applications.
Since then, as a new technology, NFC has begun to appear slowly in people’s lives. 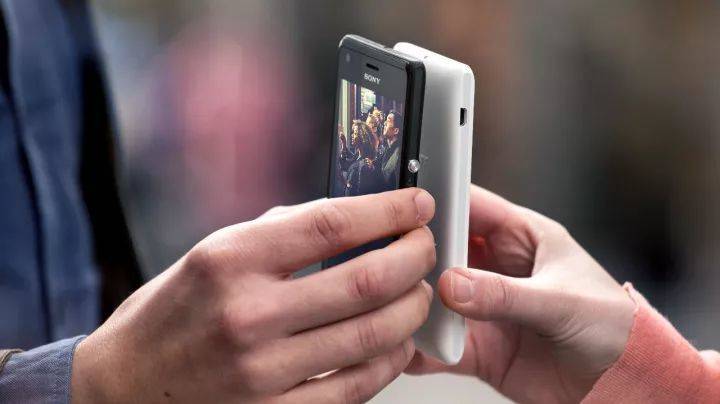 When talking about NFC, many people will think of RFID.

RFID works by attaching an RFID circuit containing an RFID radio part and an antenna loop to an item. 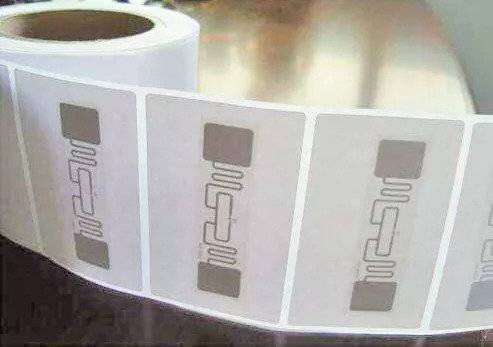 After the item carrying the tag enters a specific magnetic field that is artificially set, a signal of a specific frequency is emitted, and the reader can obtain information that the item was previously written.

It’s a bit like a badge hanging on the neck of a staff member, and you are his supervisor. When he enters your sight, you can know his name occupation and other information, and you can also rewrite the contents of his badge. 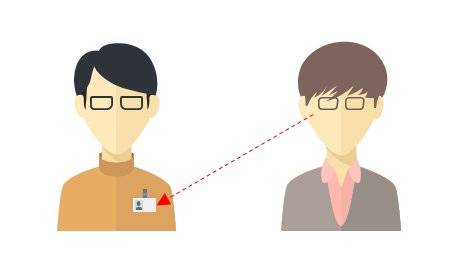 If RFID is a person wearing a badge to facilitate others to understand him, then NFC is that both people wear badges, and they can change the contents of the badge and change the information received by the other party after seeing the other party. 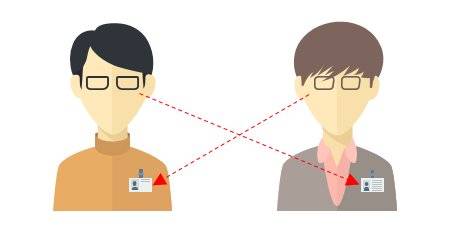 NFC has three modes of operation

Take passive mode as an example:

A device that initiates NFC communication, also known as an NFC originating device, provides an RF-field throughout the communication process. It can select one of 106kbps, 212kbps or 424kbps to send data to another device.

The other device, called the NFC target device, does not have to generate a radio frequency field, but uses load modulation technology to transmit data back to the initiating device at the same speed. 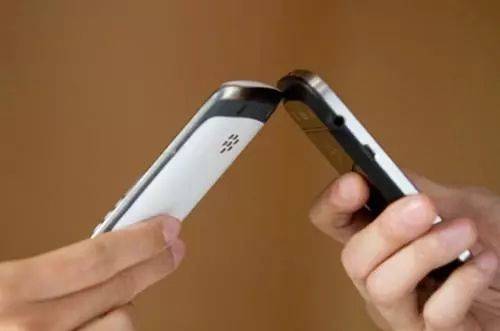 After the release of NFC, both Sony and Philips believe that this is a product that can change the world.

After all, NFC is not only more secure than Bluetooth, but it only takes 0.1 seconds to establish a connection. The NFC card also has an analog function that allows the phone to become a bus card, access card or even a bank card at the same time. NFC is better than Bluetooth in many ways.

But in fact, NFC is really difficult to promote.

Although NFC is more convenient and safer, and the cost is lower than Bluetooth,But it is necessary to pass information at a close distance, which is its main drawback.

Moreover, NFC is also slower than Bluetooth in file transfer speed. NFC can theoretically only reach 868 Kbps in transmission speed, while Bluetooth can reach 2.1 Mbps.

Japan can be said to be the origin of NFC, and it is also the most important promotion area in the early NFC.

But outside of Japan, NFC is rarely used, especially in Europe. Due to Nokia’s high licensing and server costs, the lack of Nokia’s technical support has made it difficult for many developers to accept NFC.

NFC is mainly popular in Asia.

Although Nokia introduced the world’s first NFC product, the Nokia 3220. But because there is no really useful function, NFC can only be used as a gimmick, gradually faded out of people’s attention. 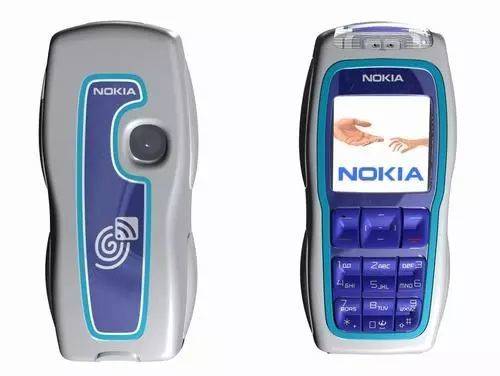 Nowadays, with the popularity of mobile payment, NFC technology has re-entered the attention of major mobile phone manufacturers.

Compared with the current scan code-payment mode, NFC’s contact payment mode is obviously faster and safer, and NFC technology is more valued by everyone.

In addition, more and more NFC applications are being discovered. For example, sharing a bicycle.

The shared bicycle has also released a new model that supports NFC. Users can skip the scanning code step and directly unlock the mobile phone close to the smart lock, which makes the user’s experience better, but the function still has certain limitations.

Subject to the imperfections in infrastructure and industry chains, NFC is far from being able to perform its full function.

For example, NFC business cards, making calls through NFC tags, accessing websites, and even obtaining product information through NFC tags, etc., many functions are still in the research and development stage, and did not enter our lives.

In the future, NFC technology will be more applied to our lives. We are a professional NFCand RFID technology solution supplier. For more information, please visit: https://www.starnfc.com/product-category/nfc/

The Best RFID cards supplier in the China

RFID 125KHZ be used in the financial field

RFID 125KHZ be used in the financial field With the continuous development of the Internet of things, 125khz RFID cards has also widely spread and applied, the application of RFID technology in all walks of life is too much. Today, we will see what is... read more

RFID for Industrial Laundries Now industrial laundries recognized the advantages of using RFID to deal with massive laundry operations. Commercial laundries process a huge number of pieces every hour for multiple customers. It is estimated that there are many than 400 million uniforms and also... read more

The 5 applications of RFID Technology in healthcare

The 5 applications of RFID Technology in healthcare RFID technology has a lot of help in our life. Its technology can be said to bring some simple and efficient methods in various fields, such as logistics, transportation, retail, supermarket, healthcare, military, and assets. Management, personnel... read more

What is RFID systems?

RFID Low frequency (from 125KHz to 134KHz) In fact, RFID technology has first been widely used and promoted at low frequencies. The frequency is mainly through inductive coupling To perform work, that is, there is a transformer coupling between the reader coil and the inductor coil.... read more